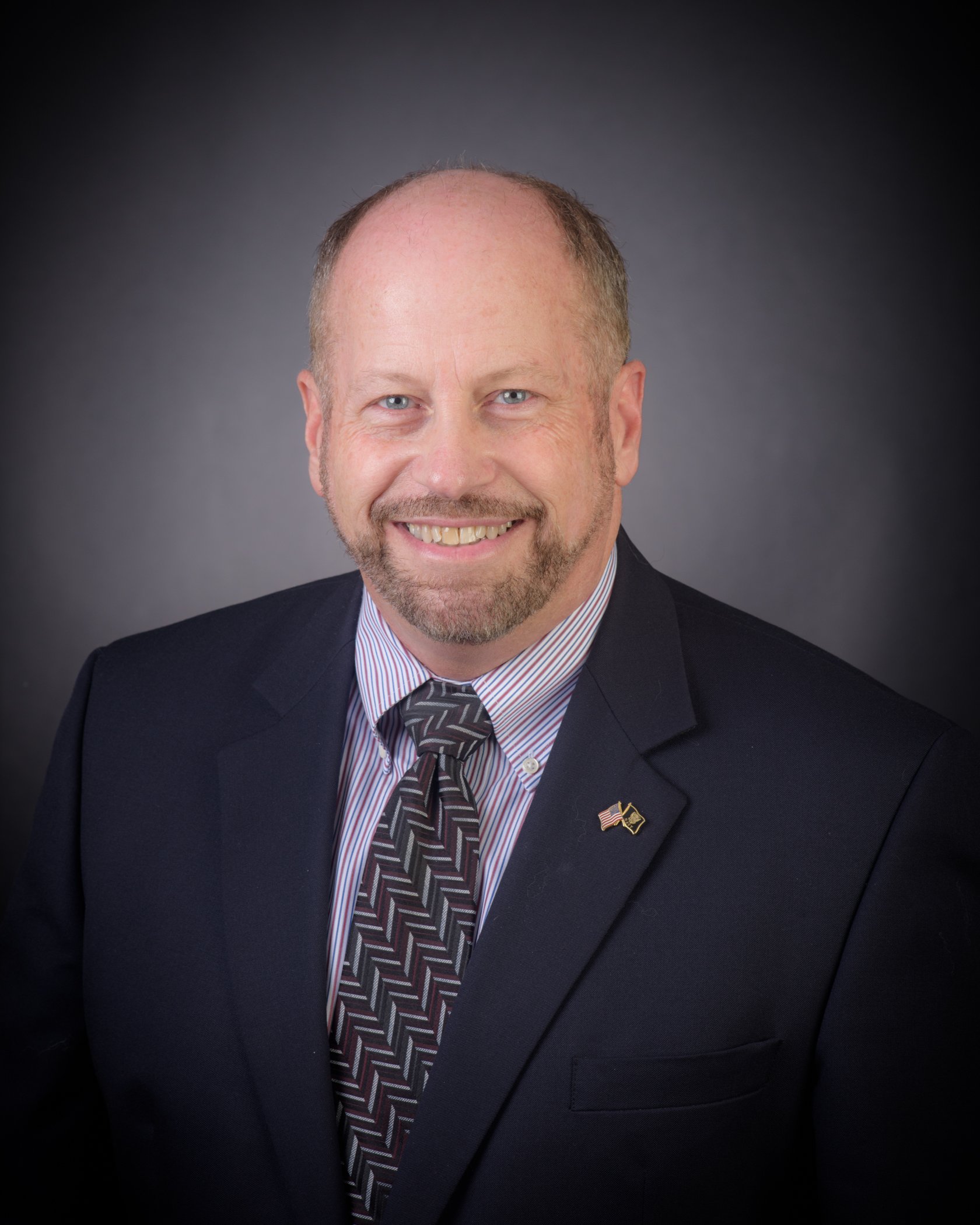 Tom retired from the Navy as a Captain and submarine officer in 2005. He served as the Operations Officer for the U.S. Pacific Fleet, where he was responsible for over 200 ships, 2000 aircraft, and 219,000 Department of Navy members.

Upon retirement, he began his tenure as a faculty member at the Navy’s graduate school, the U.S. Naval War College in Newport, RI to initiate a special project for the head of the Navy to “restore the Navy’s expertise” at theater-wide naval operations. This initiative became the fastest-growing part of the college and was formally named the College of Operational and Strategic Leadership (COSL) in 2007. As the second dean, Tom hired the college’s first African-American female faculty member in its 126-year history. In the process, his curiosity for diversity and inclusion grew, driving his interest and passion to focus on this area in order to improve organizations as well as those who have been under-represented.

Tom was chosen to be a member of the Navy’s Strategic Working Group on Diversity and Inclusion where he was a catalyst for changing the priority on inclusive leadership. As a result, senior Navy leadership has recognized its diversity (through inclusive leadership) is now its competitive advantage

He was awarded the Department of Navy Meritorious Civilian Service Medal for his work as the Dean of the College of Operational and Strategic Leadership. He has a B.S. from Texas A&M University in Radiation Protection Engineering and an M.A. from the U.S. Naval War College in National Security and Strategic Studies. In his free time, Tom enjoys open ocean swimming and tinkering with new technology (but never at the same time).